Partizan Press, who have for so long published a whole host of Civil War titles, publish a number of ECW scenario books. These are advertised as 'for use with any ECW rules system', but will they?

I have tried them with Forlorn Hope, 1644 and Twilight of Divine Right. The only real 'nod' to Partizan's house ruleset, Forlorn Hope, being the addition of unit 'class' and 'type' in the army lists.

So will they work with any rules? The scenarios themselves work 'straight out of the bag', but the army lists will require a little work: the Forlorn Hope classifications will give you a good basis on which to 'translate' the army lists to your preferred rules (even if you aren't familiar with FH). 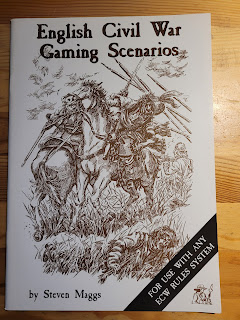 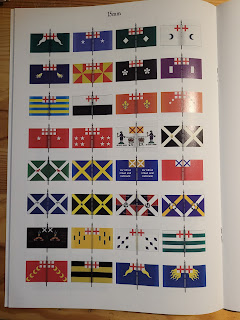 Whilst primarily historical scenarios, there are one or two fictional 'what if?' scenarios. All scenarios give descriptions of the historical events, maps, deployment and orders of battle.

The English Civil War Gaming Scenarios series has recently been joined by Volume 5. 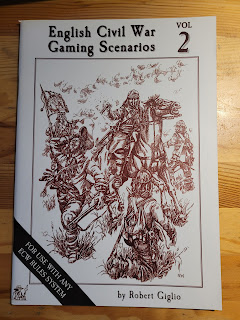 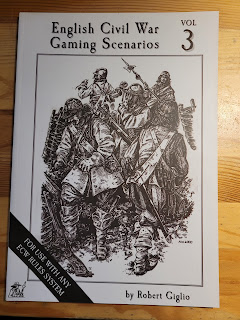 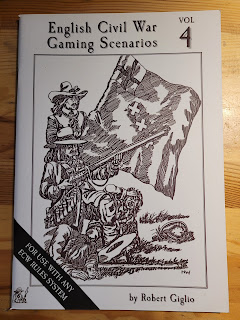 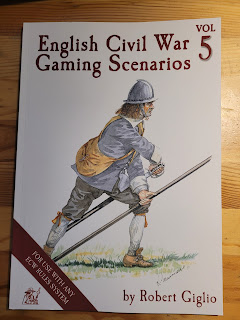 Volume 5 covers:-
Campaign Scenario volume 1 focuses upon the 1643 conflict between Waller and Hopton in the South West 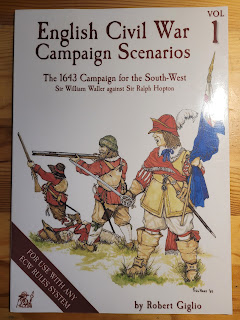 Wargaming English Civil War Cavalry Actions, is as the title suggest focussed upon those actions that were pretty much solely horse on horse fights, or cavalry fights as subplots of larger battles. 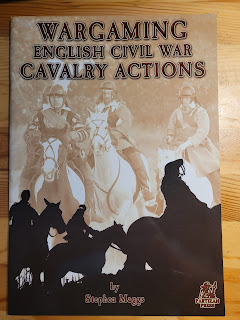 It covers:-
The final title in the Partizan scenario stable is English Civil War Sieges: Rules & Scenarios for Wargamers. 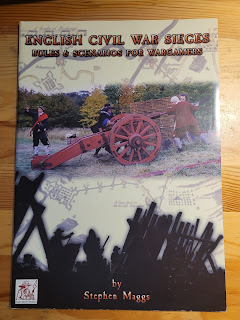 Two thirds of the volume is effectively a rules book for sieges. Sieges made up a large proportion of the conflict of the Wars, and these siege rules are hands down the most comprehensive siege rules around. Rules cover obstacles such as gabions, pitfalls, chevaux de frise; mining operations; fire ships; mortars; grenadoes; and petards (as well as pretty much everything else you can think of). Scenarios covered:-
Just in case anyone is wondering, no I'm not on commission from Partizan/Caliver - I wish I was, it would have saved me a blooming fortune. I bought all of these myself, at full price.
If you enjoyed  reading this, or any of the other posts, please consider supporting the blog.
Thanks.
rules 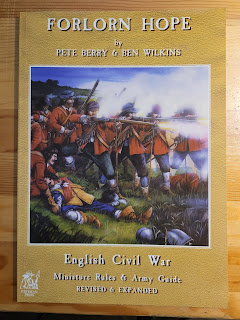 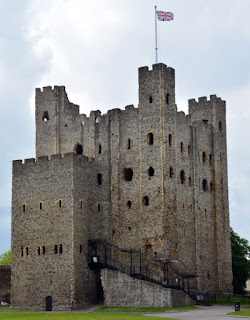 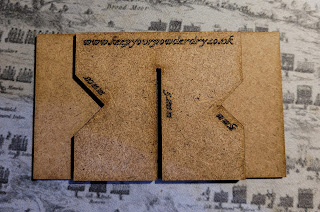 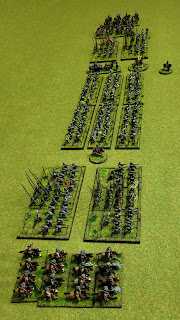 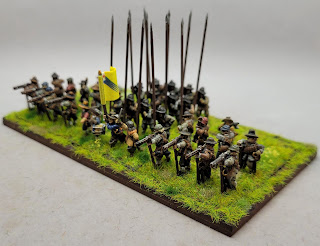