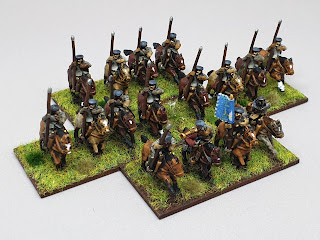 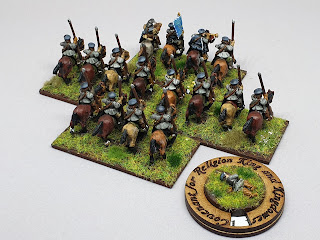 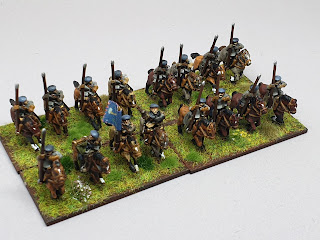 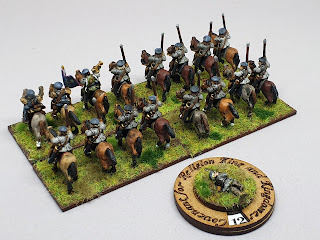 If you enjoyed reading this, or any of the other posts, please consider supporting the blog.
Thanks.
Covenanters figures Maverick Models Peter Pig Regiment of Horse Warbases