The latest batch of completed units who appeared very briefly on the blog, now get their full five minutes in the spotlight. Kicking us off is Colonel Francis Russell's Regiment of Horse.

As Russell's they fought at the siege of Newark; Cotes Bridge; Newark; the siege of York; Marston Moor: the siege of Banbury Castle; and Melton Mowbray. In April 1645, they entered the New Model Army as Colonel Charles Fleetwood’s Regiment of Horse (Fleetwood had taken command in March 1644).

Russell, had been Governor of Lichfield, until he surrendered the town to Prince Rupert in 1643; he would then be appointed governor of the islands of Jersey and Guernsey. His daughter married Cromwell's fourth son, Henry, which no doubt helped his career - it certainly helped him become a member of the House of Lord's during The Protectorate.

William survived the restoration, dying in 1664. 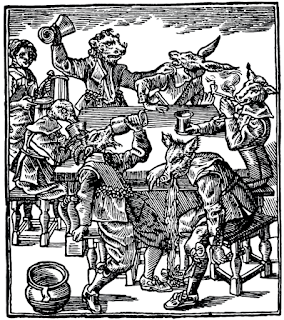