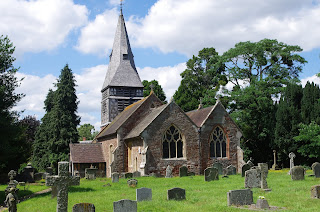 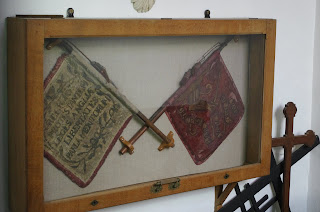 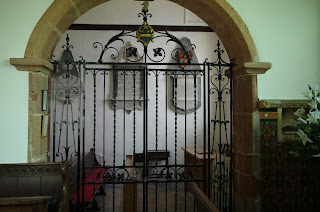 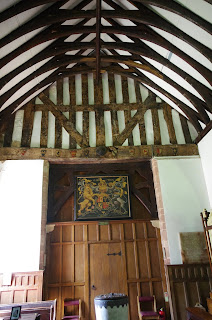 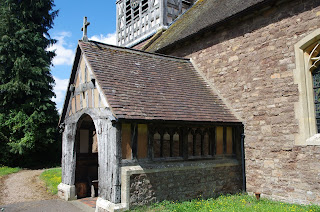 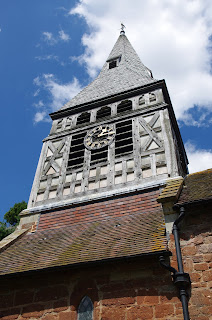 The Commandery in Worcester has excellent recreations of these two cornets on display.


Postcodes for SatNavs
Bromesberrow Church HR8 1RU
If you enjoyed reading this, or any of the other posts, please consider supporting the blog.
Thanks. 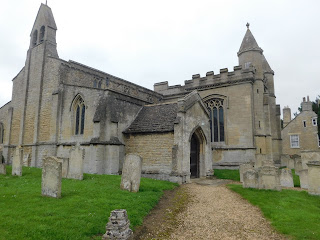