Due to the completion* of my Royalist Army, coupled with the need to see what a Regiment of Foot looked like at 1:1, my kitchen table was set up as a 'studio'.
So, here is the King's Army (Parliament's Army is identical). 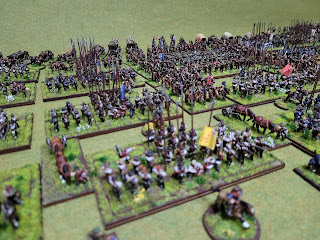 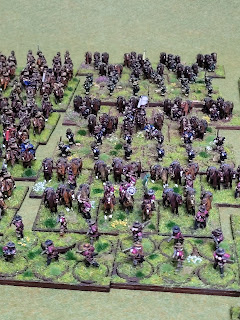 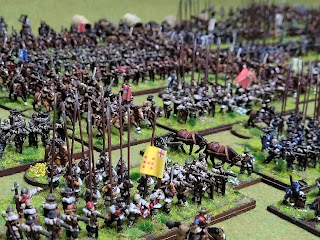 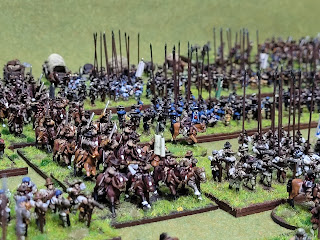 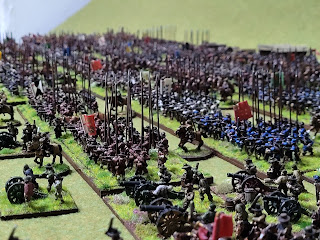 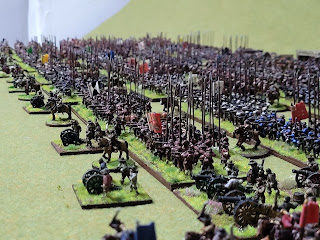 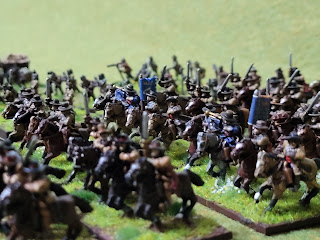 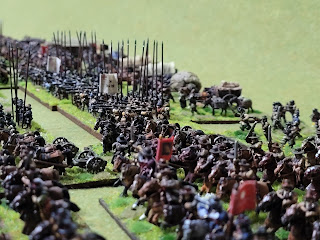 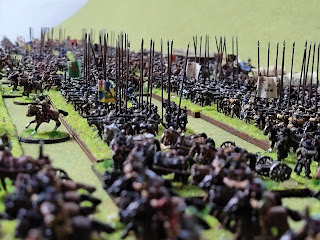 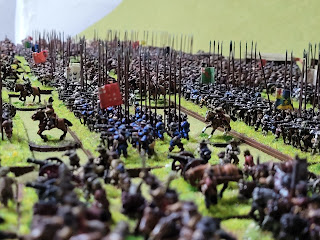 The army consists of the following:

Regiments of Horse - 21 units, each 16 men strong (1 unit are cuirassiers)

Train of Artillery: demi-culverins - 2, each consisting of a crew of 4 men and a limber

Train of Artillery: sakers - 3, each consisting of a crew of 4 men and a limber

Train of Artillery: minions - 6, each consisting of a crew of 4 men and a limber

Command - 15 individually based 'generals', Charles and Rupert both based with an ensign. One chaplain

Which gives a grand total of... rather a lot

Think that'll do for now.

* such things are never complete. Apparently.

If you enjoyed reading this, or any of the other posts, please consider supporting the blog.
Thanks
ephemera figures Museum Miniatures Naismith Peter Pig Royalist