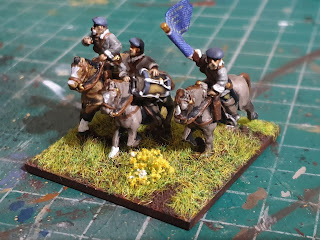 Every single figure having a headswap. 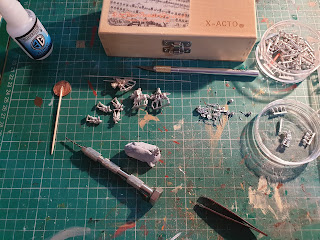 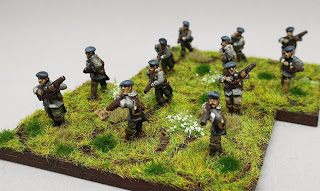 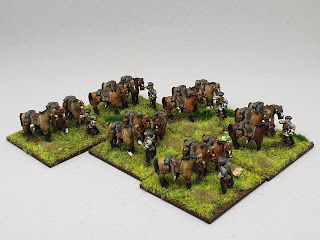