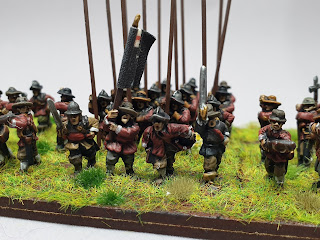 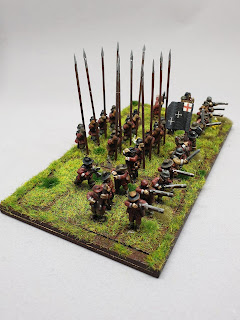 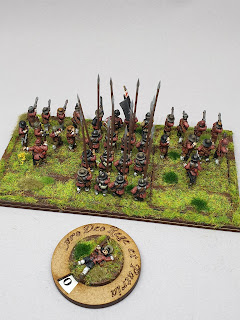 The manner of his death, quite rightly, earned him a spot on Horrible Histories's stupid deaths.
If you enjoyed reading this, or any of the other posts, please consider supporting the blog.
Thanks.
figures Maverick Models Peter Pig Regiment of Foot Royalist Warbases