I must confess to being rather fascinated with this battle since being a small person, we had a copy of the 'AA Book of British Towns' at home, and when there was nothing on the tellybox (which was nearly all the time, it was the early 1980s after all) I often used to leaf through it. One thing lodged in my memory, Alton Church having musket ball marks in it's door.

So, as I was in the area, I thought I should go and see this famous door. 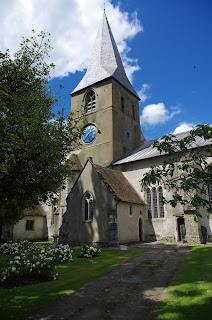 September 1643, Sir William Waller was ordered to muster forces for the protection of Hampshire, and the western approach to London. By November his command was expanded to take in forces from Kent, Surrey, Sussex, supplemented by some of the London Trained Bands regiments and the remains of his own regiments (who had been seriously duffed up at Roundway Down). 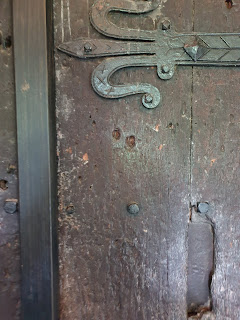 Hopton commands the Royalist forces in the area; he has amongst his forces a number of men who have returned from Ireland, these troops have a reputation for committing acts of barbarity.

The two generals have been probing one another's forces in an attempt to take control of the area... 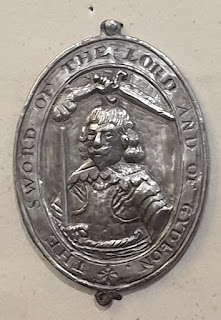 Essex medal on display at the Curtis Museum

Waller has already tried, unsuccessfully, to take the strategically important Basing House and the Royalists believe it is only a matter of time before the House is besieged again. Late on the 12th December Waller marches for Basing House. After a few miles his forces about turn, and by avoiding roads and marching through the night he takes up position to the north and north west of the town of Alton. The London Brigade has taken up position to the west of the town outflanking the Royalist positions.

When a sentry raises the alarm the Royalist horse undertake the classic military manoeuvre called 'running away' to the safety of Winchester - hotly pursued by the Parliamentarian cavalry.

The Royalist foot meanwhile are quickly overwhelmed by the onslaught and fall back to St Lawrence's Church. Fighting is brutal, and the defenders make their way inside the Church, reportedly using the bodies of horses piled up in the aisle as defensive cover. Grenades are thrown through the windows, and the Royalist commander, Bolle, has taken up position in the pulpit declaring he will kill the first Royalist to request quarter. Bolle is struck down and killed by the butt of a musket. After this the Royalists very quickly capitulated.

Waller lost about 100 men in the battle, Hopton had 867 Royalists taken as prisoners (500 of whom joined the Parliamentarian side).


What's There Now?
St Lawrence's Church is the big draw here, please remember that St Lawrence's is a working church and be respectful. As well as having the famous door, there is a tiny cabinet of artefacts, and some display boards. There is also a commemorative brass plaque dedicated to Bolle on one of the pillars (no clues here, you'll have to find it yourself). 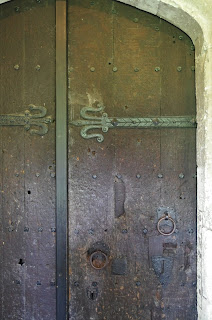 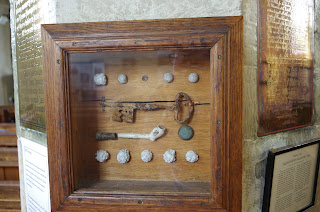 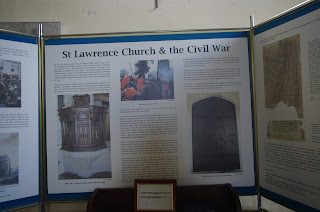 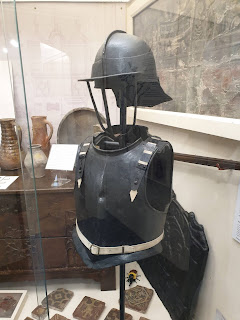 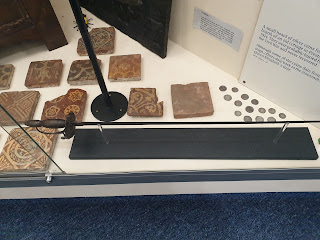 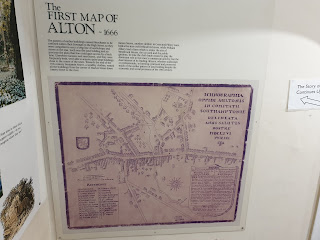