- 13 August
Der Deutsches Historisches Museum I hear you say? Berlin? How is that relevant to the British Civil Wars?

Well, if you put it bluntly - it isn't. However it does have a really really good Thirty Years War gallery, which is very similar to the BCW. My blog, my thinking, it's staying!

Located in Berlin close to 'museum island' is the German History Museum (apologies typing Der Deutsches etc out is upsetting the spellchecker). Under 18s are free, so only oldies need pay. Some interesting galleries (lots of Napoleonic, FPW and World wars stuff) in there, but I'm focussing on the 30YW exhibits. Cue shameless photo gallery and the occasional comment. Recommended! 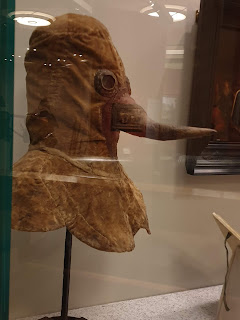 Plague mask (apologies for the reflections) 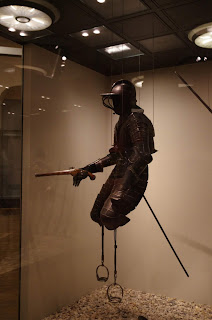 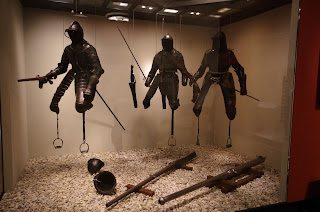 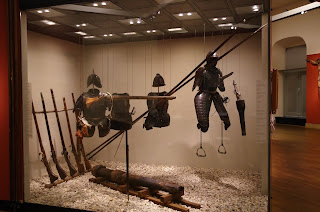 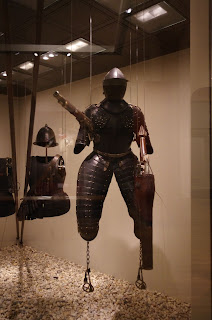 Two large display cases full of armour. I really like how the armour was displayed. 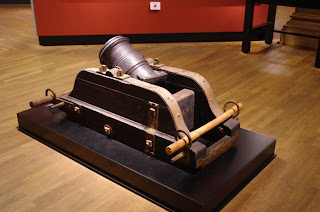 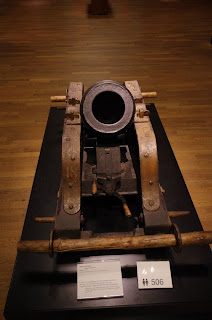 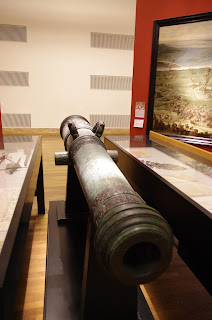 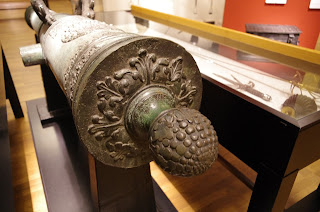 Nice detail on a cannon 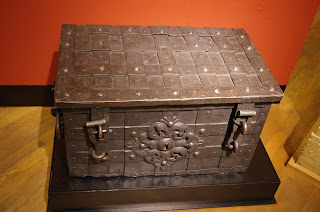