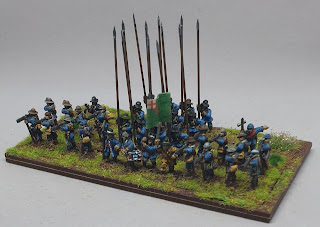 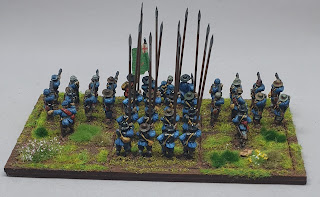 
Sir William, who was briefly Governor of Oxford is buried at Christ Church in Oxford. 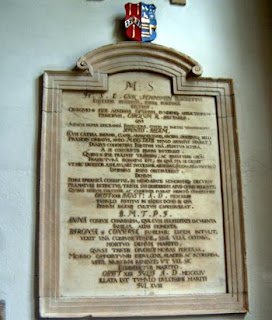 If you enjoyed reading this, or any of the other posts, please consider supporting the blog.
Thanks.
figures Peter Pig Regiment of Foot Royalist