- 01 January
Of all the Civil War related films and TV series that I have watched, this is without doubt the best of the lot, and that is despite the fact that there are very few battles taking place on screen. 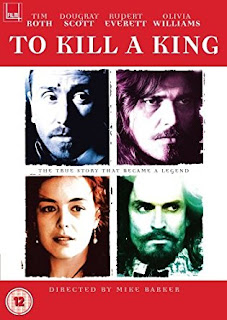 At the root of the film is the relationship between Oliver Cromwell (Tim Roth) and Thomas Fairfax (Dougray Scott); and of course how they deal with Charles (Rupert Everett).

Moody and evocative, this really is a very good film.
Media