- 05 June
Colonel John Pickering’s Regiment of Foot was raised in 1644 and was part of the Eastern Association. Stormed Lincoln in 1644 before taking part at York, Marston Moor, Sheffield, Bolsover Castle and Second Newbury. In 1645 they were garrisoned at Abingdon before becoming part of the New Model Army. 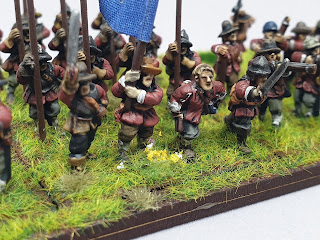 The Regiment is re-enacted by Colonel John Pickering's Foot part of the Sealed Knot. 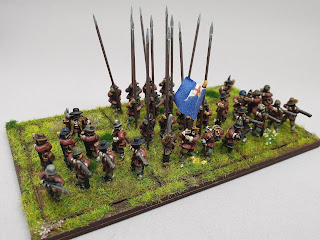 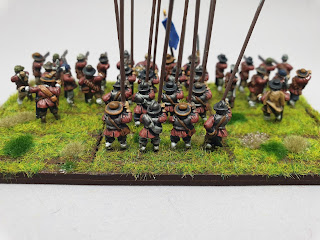 Pickering was a lawyer who acted as a diplomat for parliament  conveying messages and reporting back from the Scottish privy council. Pickering originally commanded a regiment of dragoons, before taking command of his regiment of foot. 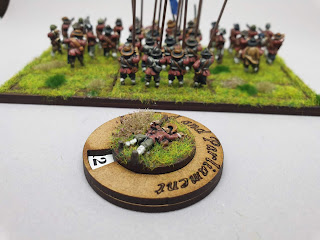 Pickering's was my guinea pig unit answering my 'how long does it take?' question. 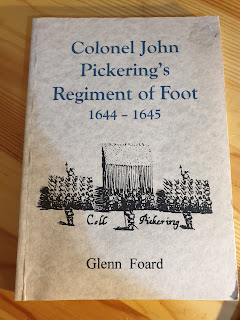 The regiment have a published history (Glenn Foard, Pryor Publications). Out of print but available from online auction houses and ABE Books.
If you enjoyed reading this, or any of the other posts, please consider supporting the blog.
Thanks.