- 17 August
Home of the famous medieval cross*, Banbury is  located 22 miles north of Oxford. A Parliamentarian town that was held by the Royalists. Besieged twice the town suffered greatly during the Wars. 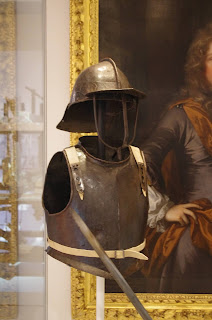 The oldest pub in Banbury, Ye Olde Reine Deer Inn, is often reported as where Oliver Cromwell planned the Battle of Edgehill. Only that is very unlikely as he was pretty much a nobody in 1642, and he turned up late for the battle. So late in fact that everyone else was packing up ready to go home. You'd have to be pretty incompetent to turn up late for your own battle. What is for certain is that the Inn was used as a judicial court, and many high profile Royalist prisoners were tried here. It is therefore quite likely that Cromwell did at least visit the building during these court hearings. (Their pub food is to be heartily recommended.) 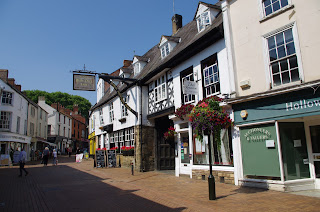 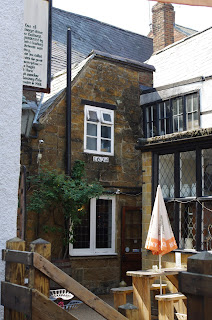 Banbury Museum has an extensive collection of artefacts relating to the Battles of Edgehill and Cropredy Bridge. Located in the Castle shopping centre, the museum sits almost on the site of Banbury Castle which bore the brunt of most of the town's misfortune during the Civil Wars. 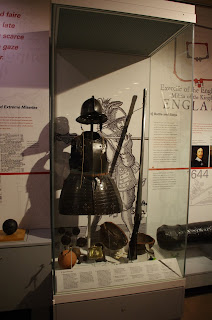 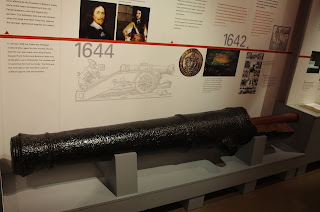 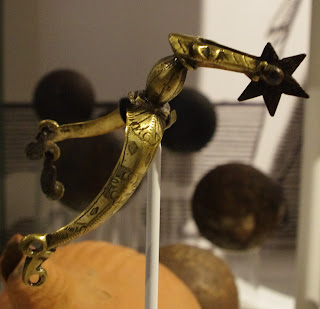 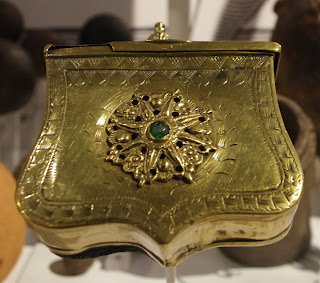 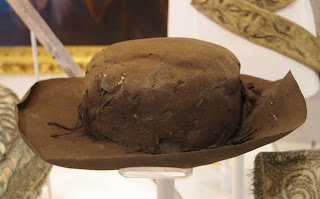 Not Banford, but included here because it relates to the Banbury Mutiny - when the New Model Army mutinied over pay and political demands (the soldiers were sympathetic to the Leveller cause). Cromwell was negotiating with the mutineers, but 400 cavalry troopers under Captain Thomson rode to Salisbury to speak with other regiments to join their cause. Clearly a step too far for Cromwell who attacked the mutineers in Banbury killing several, the rest were imprisoned at St John's Church, Burford. The leaders Cornet Thompson, Corporal Perkins and Private Church were executed; their deaths are recorded on a plaque outside the church. The event is commemorated every year on Levellers Day (closest Saturday to the 17th May). 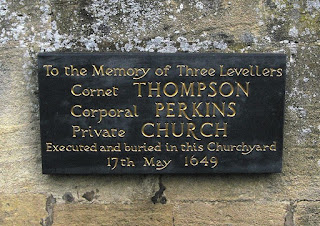 
* More on Banbury cross, and the lady on a white horse soon!
If you enjoyed reading this, or any of the other posts, please consider supporting the blog.
Thanks.
Churches Cromwell ECW Travelogue Museums